HEP we got in as a Trade-in on a brand new R44 Raven 1. She was originally imported in 2005 to Germany and flew at Air Lloyd, the german Robinson Dealer, for pipeline inspection. She was sold in 2007 to Finland and was there privatl owned since. She is well equipped with a Garmin 430 and brown leather seats. So far she is a really perl. Calendar timed out she will be end of January 2017. We decided to Overhaul her with Components having life until 2021 /and/or 1160hrs remaining!
So she is ready to go for the next 4 years. AND: She already carry the latest C016-7 Blades! 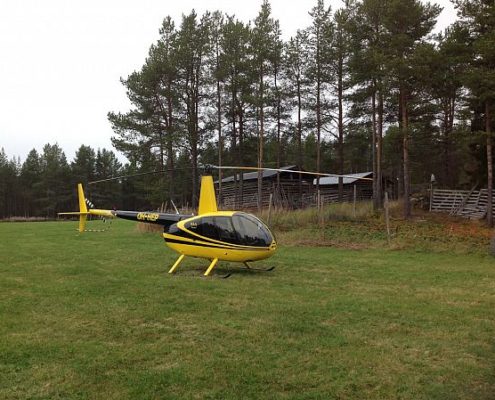 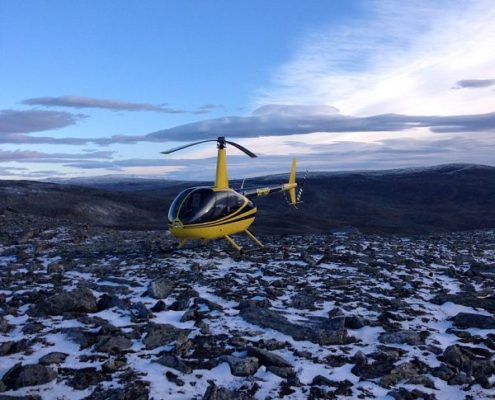 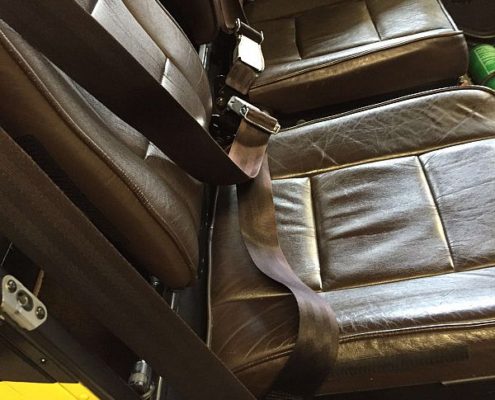 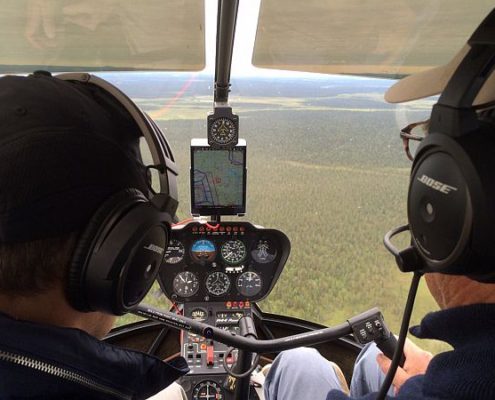 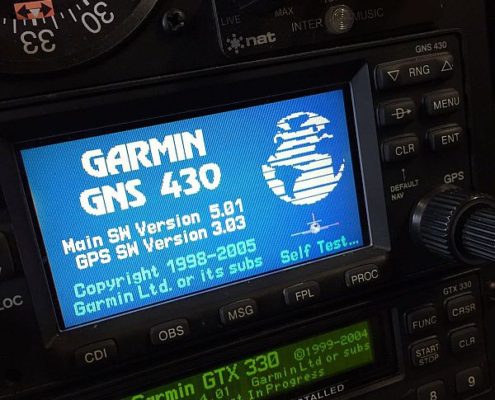